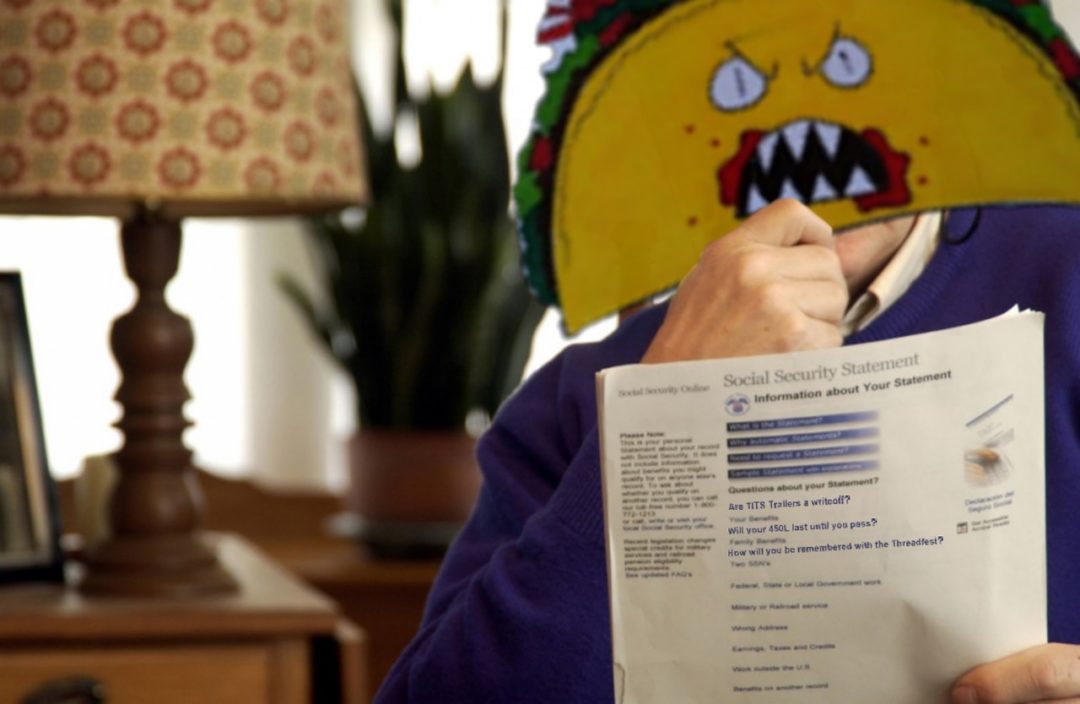 I’m probably one of the cheapest people on the planet when it comes to my moto stuff (KLRistas aside). Case in point, most of my moto gear is several years old. My last set of boots lasted me darn near 7 years (kudos Gaerne), and even a pair of KTM (Thor?) pants lasted me through nearly 3 seasons of race & dual sport use. Which this is why I suggest to avoid going overly cheap with things, as it almost always ends up costing more money in the long run.

Quick case in point is moto pants. You’d think that with cheap pants even being around 60-80$, that they’d last for a few rides. Apparently not quite so. I’ve had some cheap pants have the knees blown out within the first ride. So while I saved 100$+ on my buy-in, I lost all that margin on having to replace the trashed pants in such short order.

So lets take it one step further. Pants are one thing, but now look at big budget buys. Maybe its tires (eeesh, that’s as touchy as an oil discussion), or lets go even further and look at a bike purchase. I understand a lot of this boils down to your wants\needs on a machine, but for the purpose of this post, let’s just assume we’re looking at an off-road bike (not necessarily with a 50 state plate), and for simplicity, we’ll go with a woods biased 250 4T.

You’ve really got a few options when looking at a bike like this. You can go new European, new Japanese, new Chinese, or used of any of the above. A new one of these bikes is going to run you anywhere from $4500-$8000. Used, maybe you can get something in the sub $4000 category. Now I’m all for saving money, but go into some of these scenarios with caution, and an understanding of what you’re willing to put up with or accept.

Say you pickup that used 250F for 3500$, set aside at least 500$ for a potential top end or engine maintenance. Even a well maintained bike, if used gently COULD have some hiccups (unless you believe the seller is telling you EVERYTHING). Add in the little things as well. You’ll have time to rehab any blemishes with the bike (if this matters to you), maybe it needs a new plastic bit here or there, or brake pads, and surely fresh tires (not many folks dropping 150$ on tires before selling a bike). Has the suspension ever been addressed or cared for? I’ve bit myself plenty here and missed a scuff or worn fork leg, only to cringe at a price of a used set of forks off eBay, or the cost of a vendor to repair things.

Now your “cheap money saving” used bike is costing your 75%+ of a new bike. Yes, that still comes down to whether or not you think that those details matter to you. Or if it does matter, but you have time, then sit, wait, be patient and wait for that perfect case of someone selling at spackly prices, but the bike is well cared for. Be VERY realistic of your wants, needs, and expectations in this case.

Same can be said with a new bike. Especially if you go for something either boutique (TM, Sherco), or something Chinese (GPX). Bikes like this, even if they have a high buy in, their resale may not be there, as a lot of folks may want a dealer on every corner, and every part available online with a few clicks. Just cause a new boutique bike cost you 10k$, doesn’t mean if\when you want to sell it in a year or two after minimal use that you’ll be pulling 80% of your money in. You’ll likely be at best 50%. Same with the Chinese bikes. Lack of a history, and mainstream factor, you will likely lose much of what you put into it.

The point of the above is to make sure you aren’t shooting yourself in the foot on your next bike\part\whatever purchase. Realistic with needs, use, and all will get you most of the way there. Also beware of what some online folks are going to tell you about this, that, or the other……as EVERYONE has their own agenda and bias. Including me.