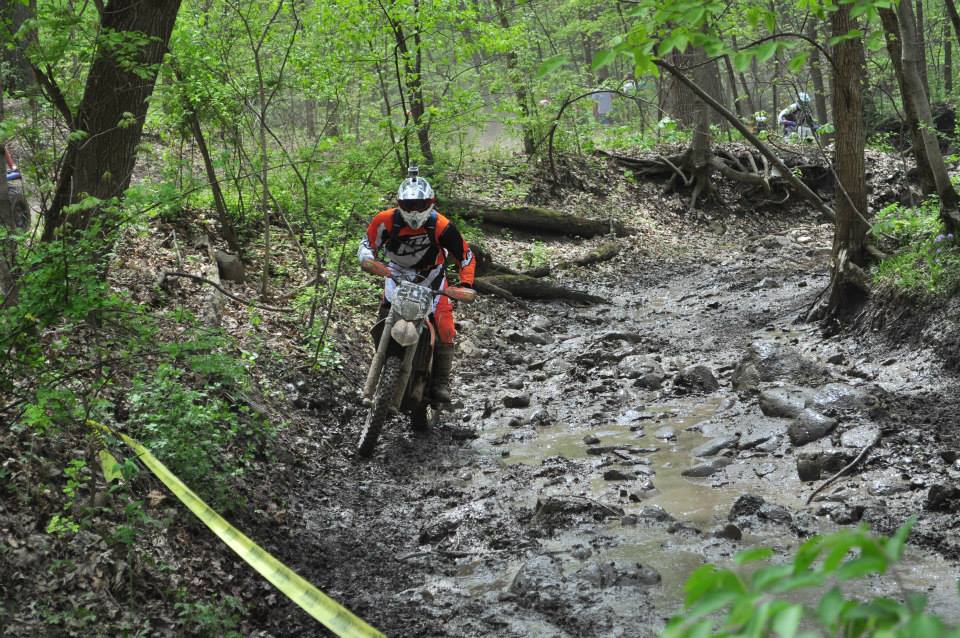 What feels like many moons ago, I was required to take a rider instruction course before I could get a license to race some local road race competitions. I was all for this, as I’d been to a handful of track days, but know that it’s always best to have a professional tell you what you’re doing wrong. Yes, I say wrong, as most what I was doing was wrong. One major tip was given during the classroom portion, and it was that when you were moving on the bike, you should be moved to the point where it feels silly.

The idea here was to over-exaggerate your body movements. In this case, I was road racing, so the key here was getting your butt off the seat. While for me it felt like I was hanging half way off the bike, the instructor would ride past, tap his side, which indicated to me that I wasn’t that far off the bike. I’d take a look and sure enough, I’d barely have one butt cheek off the seat. A quick adjustment had me initially feeling like I was twisted and contorted in a million ways, but soon enough felt like a new normal.

Now that I’ve transitioned myself back to the dirt end of riding & racing, I try to keep this “look silly” mentality in mind whenever I’m out riding. Folks will tell yah “sit up on the gas tank” to help make turns. Every time I think I’m up on the tank, I look down and see a 6-8″ gap between the gas cap and where I’m sitting. I force myself to scoot up and sure enough, my turning seemingly improves. I feel incredibly silly or unnatural sitting there, and its because I’m not constantly reinforcing the good behavior of being 100% active, and using 100% of the bike. Same goes for leg out in a turn (when applicable), and curling your toes in towards the front wheel. Initially awkward, but slowly after time feels like the new normal.

I understand that much of this may not be applicable in all situations. You’re not gonna have your crotch in your handlebars when riding technical singletrack, and you may not be wanting to put a leg out in the woods for fear of catching it on a log or stump or whatever other trail debris. The boiled down idea and concept of this is to be completely active with your body. You can throw your weight around far more than you think while riding the bike. This body english can control far more than you expect or think. Don’t believe me? Go watch some trials riders. That my friends is using all available body movement.