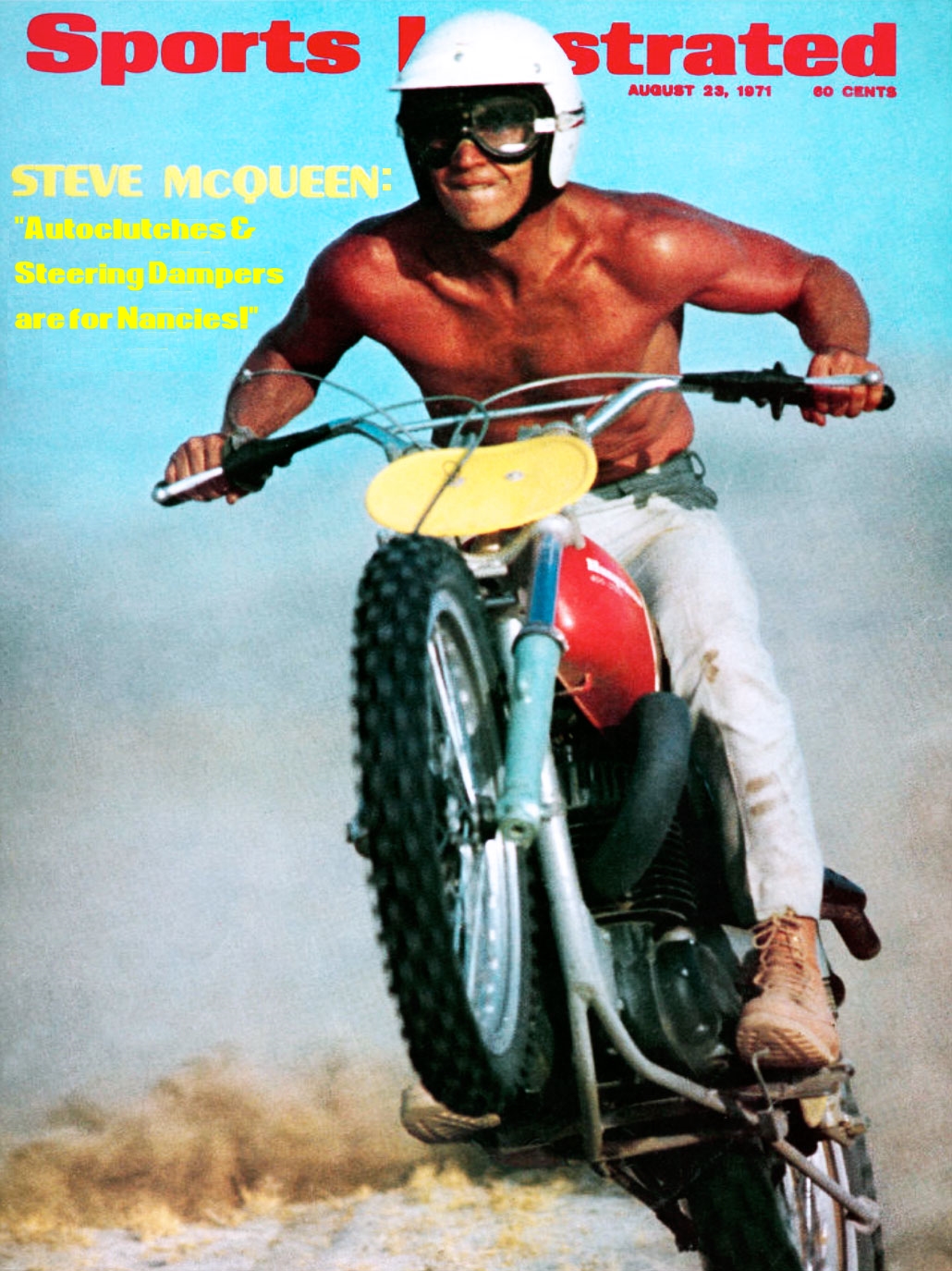 I would love to be able to have gland implants, in which I could secrete chemicals into my blood stream, giving me hyper focus, or super abilities like I’m from the Culture. However this is the year 2020 and these sci-fi fantasies are just that. Fantasies. Despite this reality, it seems that many many moto riders think that there are in fact buyable “wonderdrugs” to take their riding to new levels, and there are countless vendors ready to snatch the money out of your pocket.

What magical gizmos am I talking about? I’m referring to things like Autoclutches, Suspension tuners “fixing” your “trash” suspension, fuel tuners, steering dampers, etc. The list of trinkets goes on and on, and there is an endless supply of vendors with them ready for you. My biggest gripe is really with Autoclutches and Suspension tuners, so let’s focus in on those.

With autoclutches, there is only one name in the game. Rekluse. Much like Smart Parts obliterating the electronic paintball world in the early 2000’s, Rekluse has singlehandedly monopolized the motorcycle autoclutch world. Sure, if you live in zimbabwe or somewhere else, you may be able to acquire a Revloc Dynaring, but for all intents & purposes, Rekluse is THE name.

On the most base level, I do not take issue with the autoclutch. For folks who have physical limitations, an autoclutch can give back the ability to ride again. For folks who are wanting to just learn on a motorcycle and are intimidated by trying to combine the use of throttle, balance, separate front\rear brakes, AND the use of a clutch, the autoclutch can ease the mind and help boost confidence, allowing the person to get sucked into the moto-world. There is even the case of a racer who wants to have that little extra level of “anti-stall” that an autoclutch can give. These cases are NOT the ones I take issue with.

The problem that comes in with the autoclutch is when a rider exclusively uses them, allowing to become a crutch. That crutch then needs to be on every bike, in every case. This reliance on a widget is not good for someones riding. What many riders using autoclutches seemingly fail to realize is that have given up a large part of a bikes control to a glorified spring pack. Why bother using the clutch lever on the handlebars, when you can leave the bike in 3rd gear, and just spin the throttle? This may not seem like an issue. However as riding continues, it seemingly always fades into “I can’t do this or that obstacle”. Well no crap. Those new things you want to do require more precise use of the clutch. You have to be more in tune with your bike, not dumb it down.

Dumbing down of a riders ability is one thing, but now I read on people running into issues with bikes that have Traction Control (TC) and other integrated electronic rider aids. The bikes are designed to be run with TC, and a standard clutch, but then every dingbat ADV goon and their brother thinks that their bike NEEDS an autoclutch. So you end up with the TC trying to modulate power to the rear, and a slippy clutch fighting it, all resulting in a bike frying clutches, and a rider getting over their head in situations that they just shouldn’t be in.

Now, I don’t care if people like pissing away 800$ on a rekluse with every new bike they buy. I don’t even care that people run them. I DO get annoyed and think people are dingleberries when they do all this and THEN complain when they can’t do something on their bike, or whinge about the 800$ autocrutch. Your clutch laziness will NOT get you anywhere in motolife. Get over it, and use your left hand.

As far as Suspension Tuners go, this is another one which is just baffling. Somehow it seems that literally every bike off the showroom floor is equipped with suspension by POS. Even such “Ready To Race” KTM’s shod with WP boingers are heralded as garbage with ‘excessive dive” and other such nonsense. BMW F800GS bikes with “totally inadequate for off-road” suspension, or just about any other bike as “deathly dangerous”. Sorry folks……..You’re buying the BS.

Again, I will concede that no bike will be 100% setup for 2 situations. Rider weight & Rider Skill. Every OEM is a general area they’re targeting with their bikes in stock form, and shoot for that. In that regard, IMO every new bike should 1st be sprung for the riders weight. Given that valving & spring rates do go relatively hand in hand and you’re extremely far from stock spring rates, you will coincidentally likely need some valving tweaks. You’re in the minority. Likewise, if you’re Pol Tarres level of riding on an R1250GS…..again, you’re in the minority. You’re also likely not whinging about suspension either.

However, don’t be so quick to jump down the OEM’s throats on their crap suspension. Maybe, just maybe, take a look inward first. Are you using the bike in a totally different manner than the bikes likely expected use (and that is different from ADVERTISED use)? Stop buying into the countless suspension tuners out there telling you that the suspension is garbage. It’s not. You want garbage suspension? Go ride a bike from 1975. The stock stuff we have now is lightyears beyond what was once “top of the line”. That aside, maybe tweak how you ride, or consider the idea that maybe you gotta do something different on a bike than you think you do.

Now I understand that the internet & forums are going to tell you that I’m wrong. Every suspension tuner wants your money. However, YOU are the only person who knows what area you ride, how quickly (or slowly) you ride it, and all your little traits that you have when riding. Not a single other person is going to know that. Not only that, but everyone has their own story behind how they ride, and their opinions bias as such. Add in to that that to you what might be a 3rd gear singletrack on a good day, is the equivalent to someone else going 6th gear tapped. It’s far too easy to blindly trust others, yet when it comes down to it…..they’re not the ones piloting our machines for us.

As I said earlier, I don’t care what you do with your bike, or your money, or whatever. All I want is for people to realize that THEY can do far more for themselves by not buying into hype, or relying on crutches. If someone wants to improve their riding on ANY bike, in ANY condition, at ANY time……then spend $ on rider coaching and gas for your bike. This will forever and always pay dividends.